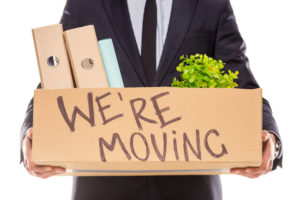 Anyone who has been to see me in the past 7 months will be aware that my new premises were put up for sale within 2 months of relocating here. So now the inevitable has arrived – I will be moving again in 2 weeks time, on Friday 19th January 2018.

My new premises are just a few streets away, on Birnam Road in Canning Vale (roughly halfway between where we were on Nicholson Road, and where I am now in Grand Boulevard!).

Although we were able to bring our number with us from Panama St, we can’t take it with us again unless we change provider (which I won’t be doing), so we will lose our current phone number in the move. I will be contacting existing clients to provide a mobile number to contact me on instead.

I will not be taking appointments from Wednesday 17th to Friday 19th January while I move, but will be open for business again on Saturday 20th January.